Bruce Greer has become one of the most popular and highly regarded writers for church music in the country with hundreds of titles and projects published by a wide array of leading publishers. He has won a Dove Award, Christian Music's highest honor, for his arranging and orchestrating. His commanding solo piano artistry, as well as his artistic collaboration with Grammy-winning vocalist, Cynthia Clawson, has taken him around the world, (from England to Asia, Canada and all over the U.S.) performing in churches, conferences and leading concert halls.

Bruce has musically directed and played for various theatres here in DFW and currently serves as Music Supervisor for Lyric Stage in Dallas. He is pursuing his passion for writing musical theater and frequently collaborates with lyricist Keith Ferguson. They have found success through their works, most notably their popular musical adaptations of It's a Wonderful Life (licensing available through Broadway Licensing), and A Christmas Carol. Their musical Hidden, based on the Book of Esther, is in development. Also, the duo has written a comedic musical adaptation of John Grisham’s novel, Skipping Christmas. And their latest musical is Canceling Christmas, based on the historic toymaker of the erector set, A.C. Gilbert and his effort during WW1 to save Christmas. 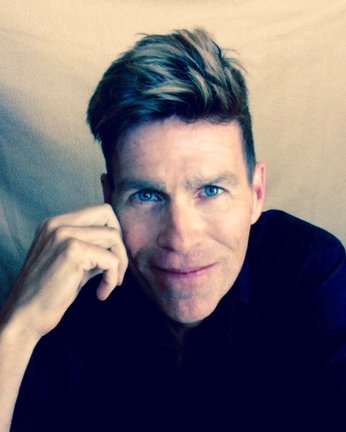 Its A Wonderful Life 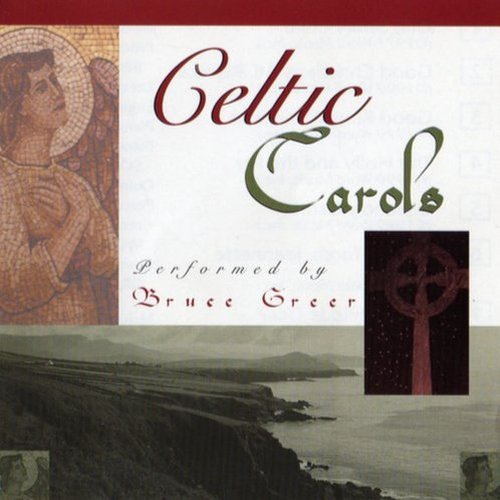 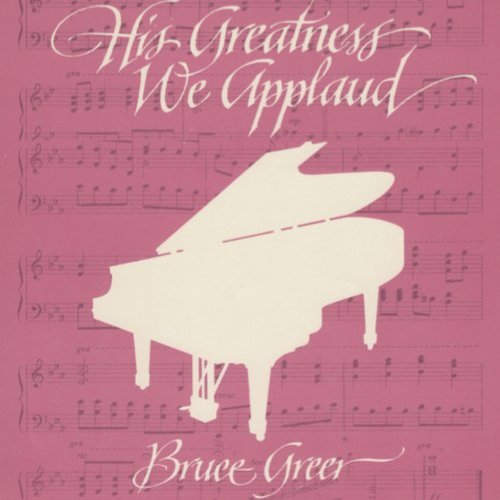 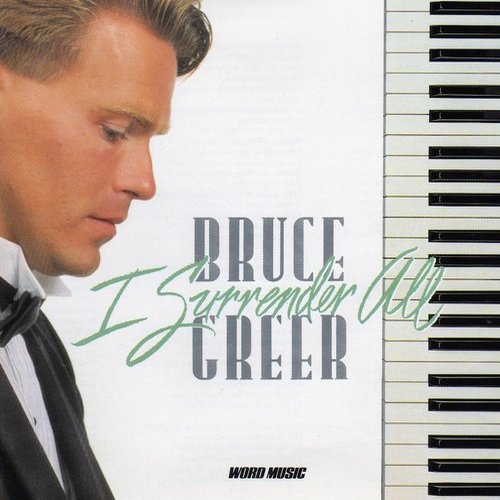 Solo Piano & Orchestra
I Surrender All 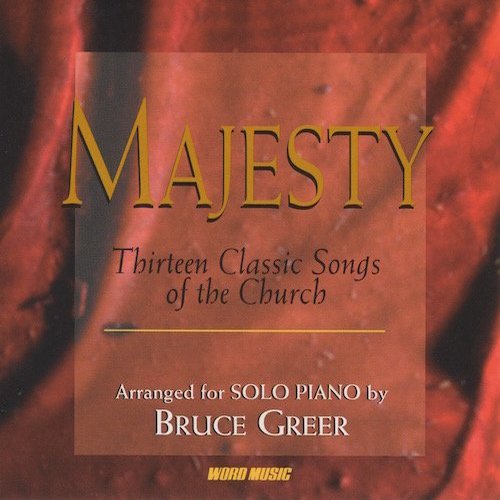 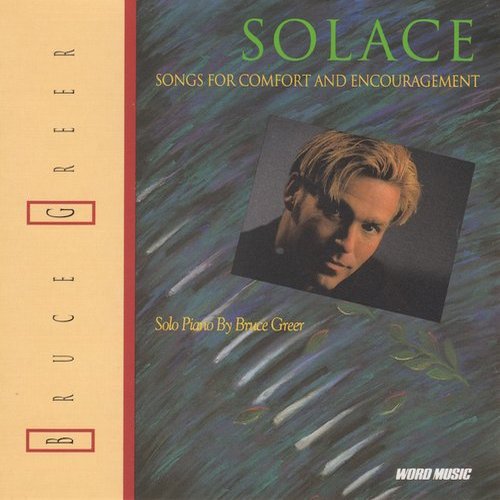 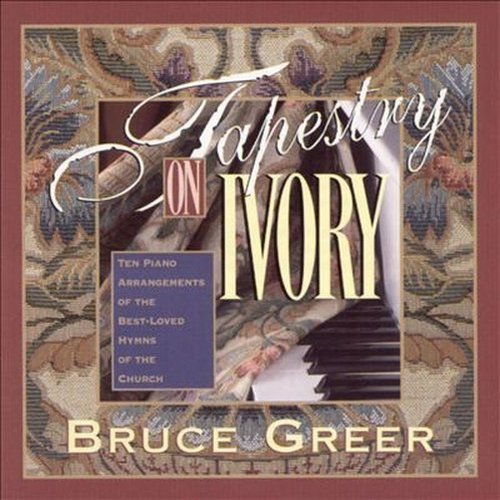